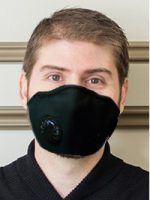 As a composer and performer of experimental acoustic and electronic music, his work has been presented throughout North America, Europe, and Southeast Asia, and he appears on nearly two dozen commercially released recordings.

Dr. Dewar is an Associate Professor in New College and the School of Music. 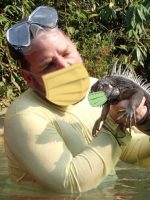