There are few experiences in life that are so transforming … to the progress and refinement of our society as a liberal education.

The Blount Scholars Program (formerly the Blount Undergraduate Initiative) was established in 1999 with an endowment of seven million dollars provided by Alabama industrialist and former U.S. Postmaster General Winton Blount, his wife Carolyn, and the Blount Foundation.  The Blount Scholars Program was the creation of Winton Blount and James Yarbrough. The program was created to provide the academic and social experience of a small, residential, liberal arts honors college in the heart of a comprehensive research university. 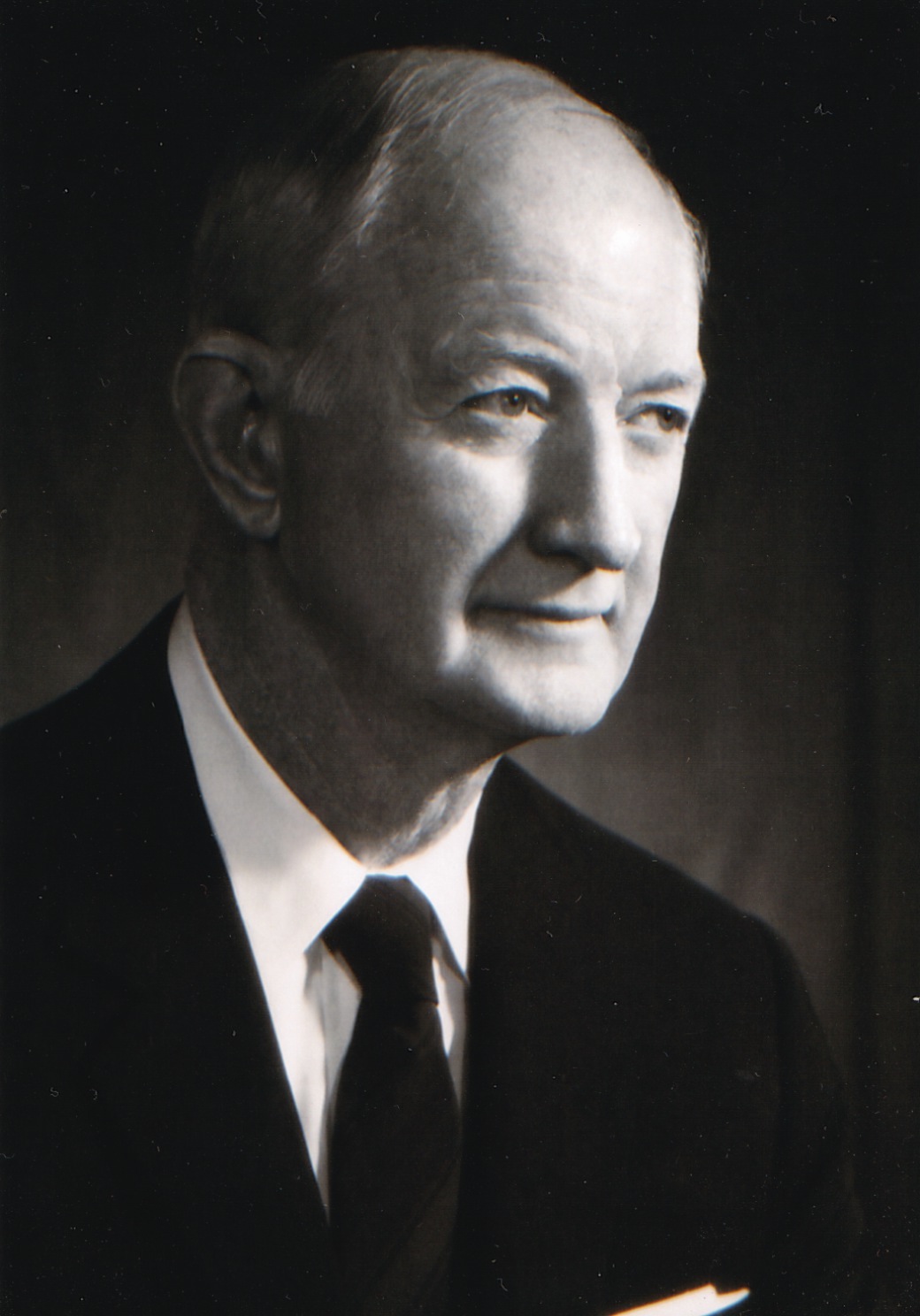 This program could not exist without the support of the Blount Foundation and Winton and Carolyn Blount. Winton Blount began his incredible career by establishing a building contractor company, Blount Brother Co, with his brother. Blount Brothers Co. later expanded into Blount International. Winton Blount led his company to create some of the grandest structures in the United States and the World.

Quotes from Winton and Carolyn Blount

“A liberal arts education enlightens. It teaches us how to think, how to learn, and how to explore new areas of knowledge. It opens our minds to new ideas. It informs and inspires us with the timeless ideals that have shaped our civilization. Knowledge enables us to discover new capacities within ourselves and to use those capacities for good purposes. There are few experiences in life that are so transforming and lasting or so beneficial to the progress and refinement of our society as a liberal education.

“That is why we founded and established the Blount Scholars Program. It embraces the proposition that a nation advances and grows by providing opportunities not to some of its people, but to all of them; that the best of higher education is not the province of the elite, but should be open to anyone with the ability and determination to obtain it. Our aim is to provide you with an exemplary liberal arts education so that in the years to come you may become more useful citizens and contribute to the improvement of your families, communities, and professions, and to the larger society.” 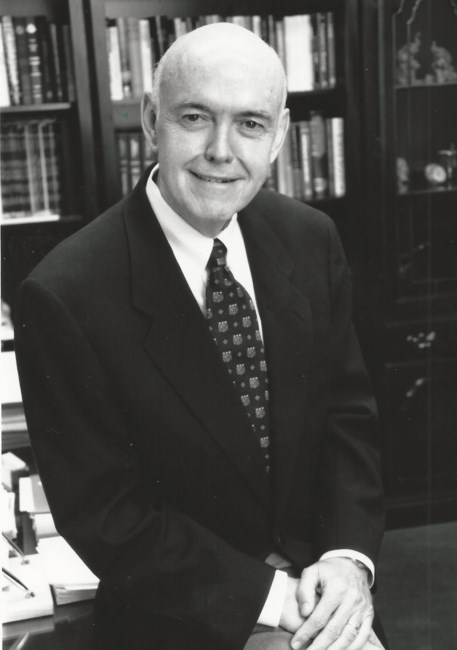 Who Was James Yarbrough?

While not bearing name to the program Dean Yarbrough bears just as much responsibility of bringing this program to fruition. The Dean of The University of Alabama’s College Arts and Sciences at that time, James Yarbrough, worked with these benefactors to develop his vision of a living-learning community designed to integrate academic and social life in order to foster critical thinkers committed to the betterment of society.

From 1989 to 2000, Dr. James D. Yarbrough served as the dean of the College of Arts and Sciences. During his tenure, Dean Yarbrough placed a significant emphasis on quality undergraduate education. Yarbrough, along with other faculty and staff members, wanted to encourage the best students in the state to stay in Alabama for their education. Yarbrough began in 1993 to design an experience that would allow faculty to turn their research interests into seminars for undergraduate students. This idea culminated in the creation of the Blount Scholars Program.

Quotes from the Dean

“It is my belief that a liberal arts education, which includes the humanities, the arts, the social sciences, and the natural sciences and mathematics, is the best preparation for the future. For no matter how much the world may change in the coming years, reading, writing and arithmetic will still be the basis of dealing with the world. And history, sociology, psychology, philosophy and the sciences, to mention just a few, will give an educated person an edge in a job and, more importantly, an edge in living. Today’s student must acquire the habit and the discipline to organize information systematically, to develop concepts, and to apply them. Thus, the most valuable tool for tomorrow is the ability to think critically and creatively.

“We must emphasize the ability to analyze, not just to memorize. Our emphasis should be on understanding, not just on acquiring information, and on integrating information to move from accumulating facts to knowledge. This is gained through study and experience. Henry Adams, an historian and teacher in the late 19th century, said it this way: “Nothing in education is so astonishing as the amount of ignorance it accumulates in the form of inert facts.”

— James D. Yarbrough, Dean Emeritus of the College of Arts and Sciences, and originator of the Blount Scholars Program 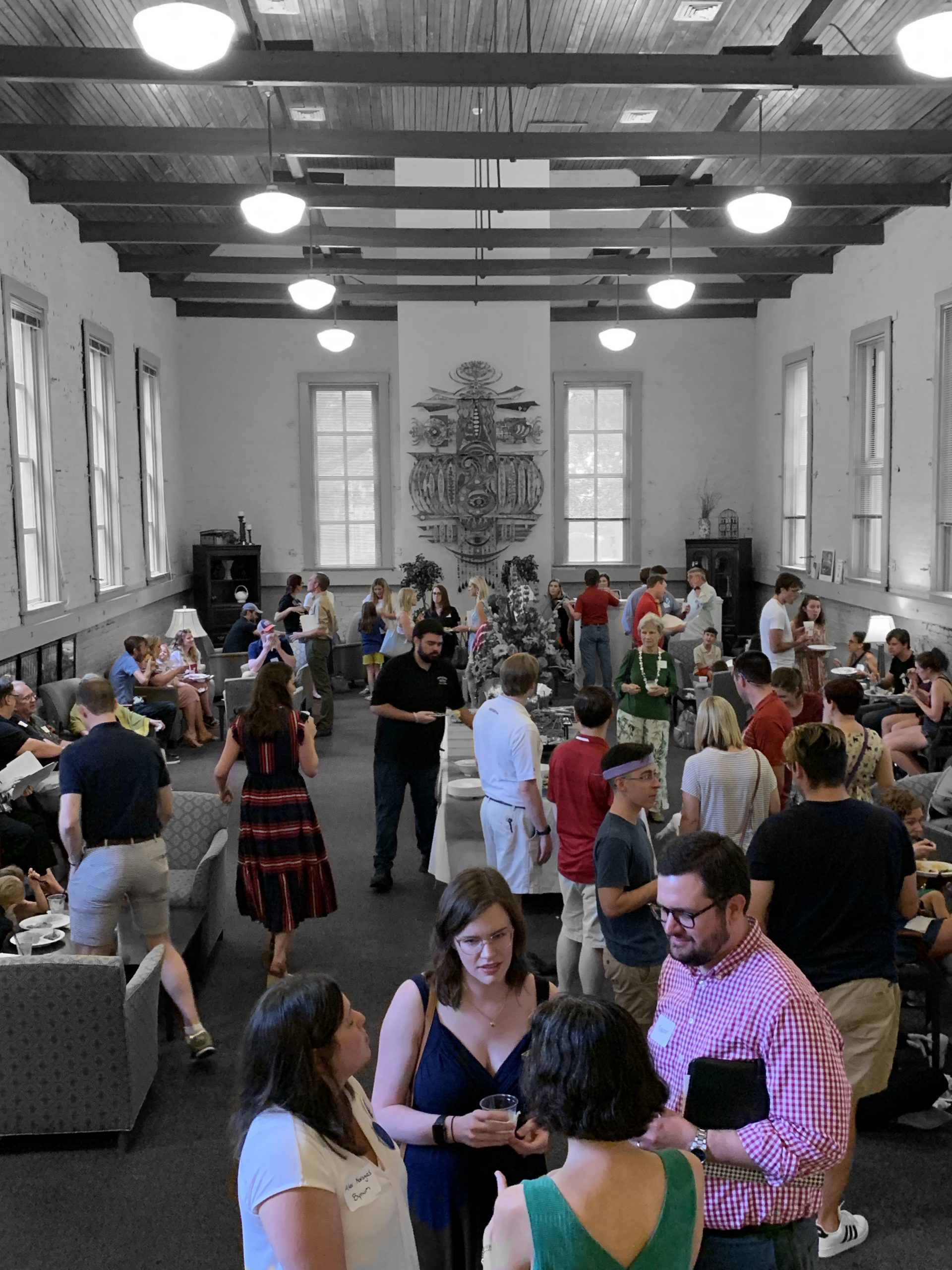 In 2019, the Blount Scholars Program celebrated its 20th anniversary. With this celebration, Blount took this opportunity to expand its impact on its undergraduate students by formally establishing the Blount Alumni Foundation. This establishment allows for our current undergraduates to have a structure to connect with former Blount Students.

The Blount Alumni Foundation functions as keepers of traditions. The Foundation exists to support Blount in any way they can from helping with recruitment, providing financial support, advocating on behalf of Blount, and helping current students with career development and mentoring. If you want to learn more about BAF or if you are a former Blount student and want to join you can read more on the Blount Alumni Foundation page.